When a federal agent is killed & a woman from his past returns, Jacky must confront his demons & face the consequences of his decisions. 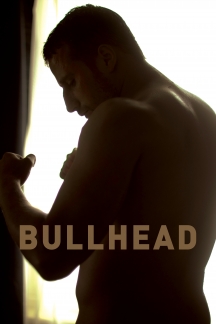 BULLHEAD is a harrowing tale of revenge, redemption and fate. Domineering cattle farmer Jacky Vanmarsenille, constantly pumped on steroids and hormones, initiates a deal with a notorious mafioso meat trader. When an investigating federal agent is assassinated and a woman from his traumatic past resurfaces, Jacky must confront his demons and face the far-reaching consequences of his decisions.

This thriller about a steroid-boosting farmer lost in the moral maze of Belgium's mafia underworld is a stylish, meaty treat

Bullhead becomes dark, minatory and coruscating in ways not light-aeons distant from Büchner or Scorsese.